Who Are We? What Is the Concept at the Heart of the BUEDG?

We are the Bamberg University English Drama Group, or BUEDG [bʏdʒ] for short – a group of intercultural students who study various subjects, but all share an interest in art, culture and anglophone literatures in general.

Together, we have made it our aim to regularly stage plays in English in Bamberg and the University.

Our group profits from years of experience and a passion for English-language drama, while new student members bring fresh ideas and creativity to the BUEDG every semester.

The BUEDG creates and celebrates all aspects of theatre: Lights and sounds, PR, set design and costumes are just as important as acting and directing and art is created both on- and offstage.

What Do We Play?

The repertory of the BUEDG includes modern, satirical and thought-provoking plays as well as humorously updated British and American classics, dramas set in apocalyptic and poetic sceneries and many more. As a rule, there is a production of a full play in the summer semester and a theatre workshop with a performance on a smaller scale in the winter semester. Our latest productions include, among others, Death Ship 666, Rosencrantz and Guildenstern Are Dead by Tom Stoppard and The Comedy of Errors by William Shakespeare.

What Is the History of the BUEDG?

The BUEDG is the oldest active theatre group of the University of Bamberg. It was founded in 1984 at the Institute of English and American Studies and has been a registered society since 1996. The society is in charge of PR and financing as well as the theatre productions themselves.

The BUEDG was founded to give students the opportunity to practise their language skills, gain knowledge of art and culture and to present all of these on stage. 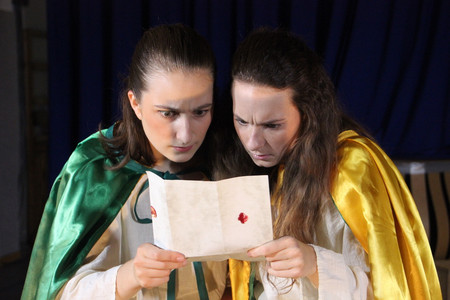 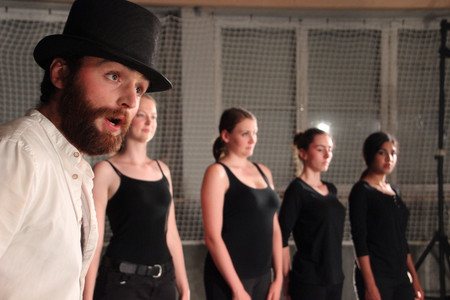 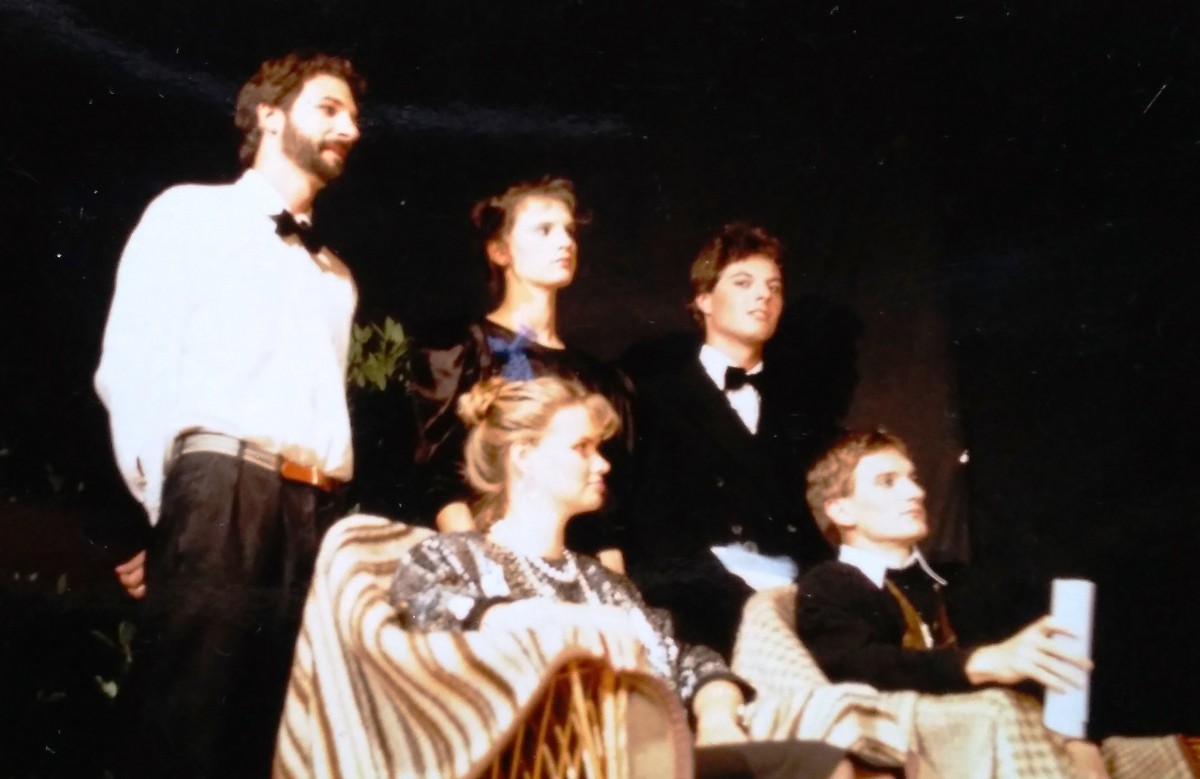 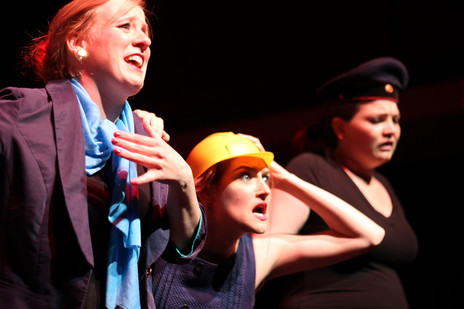 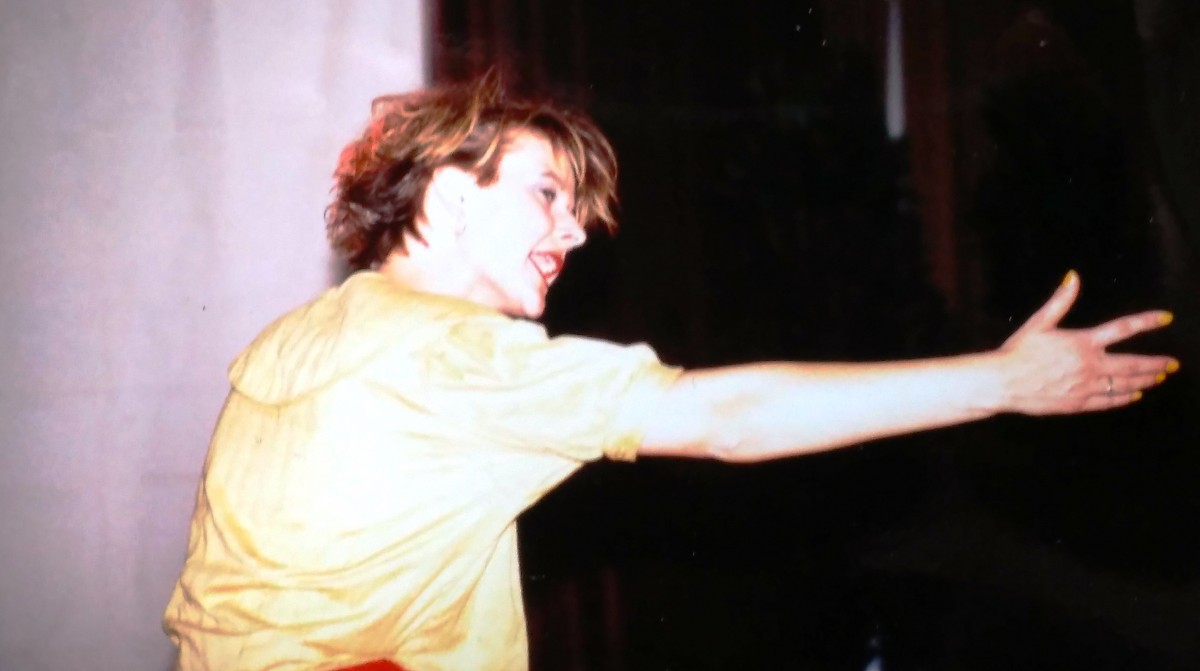 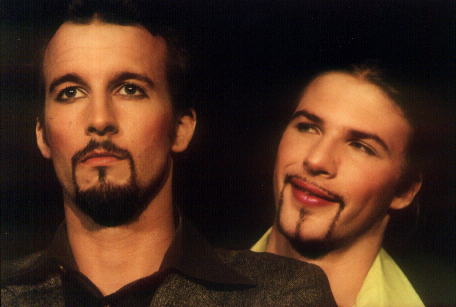 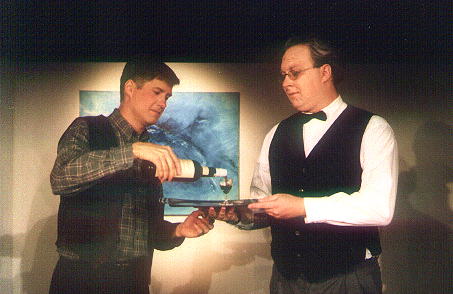 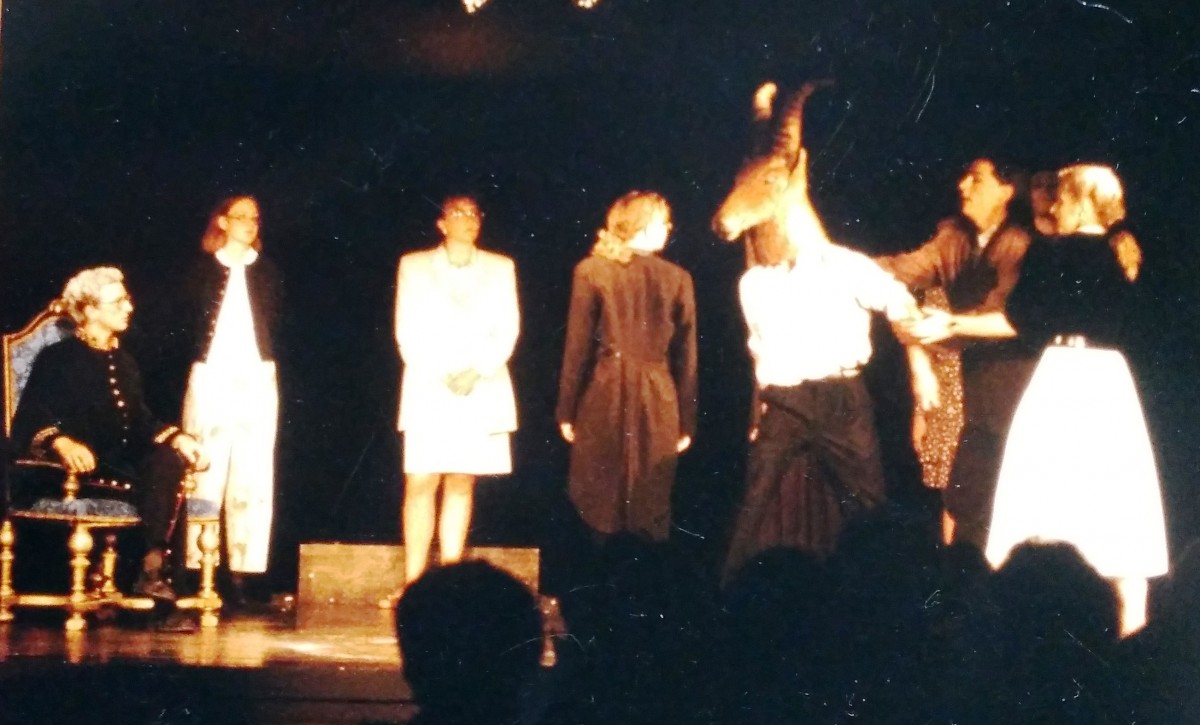 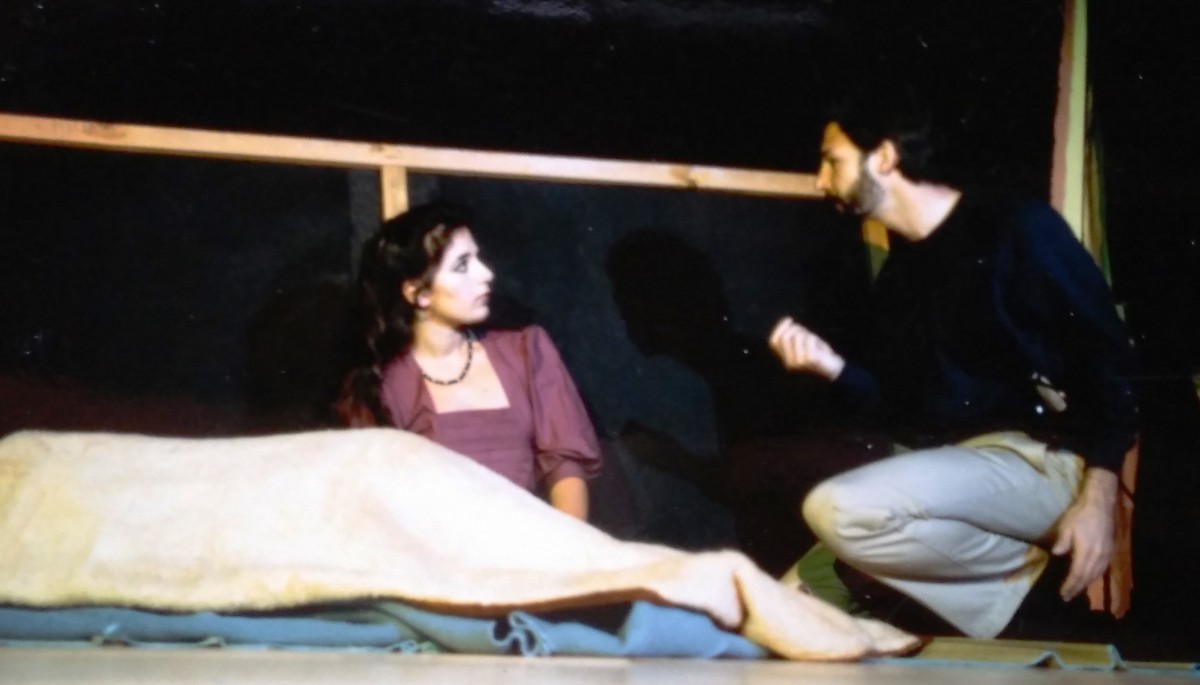 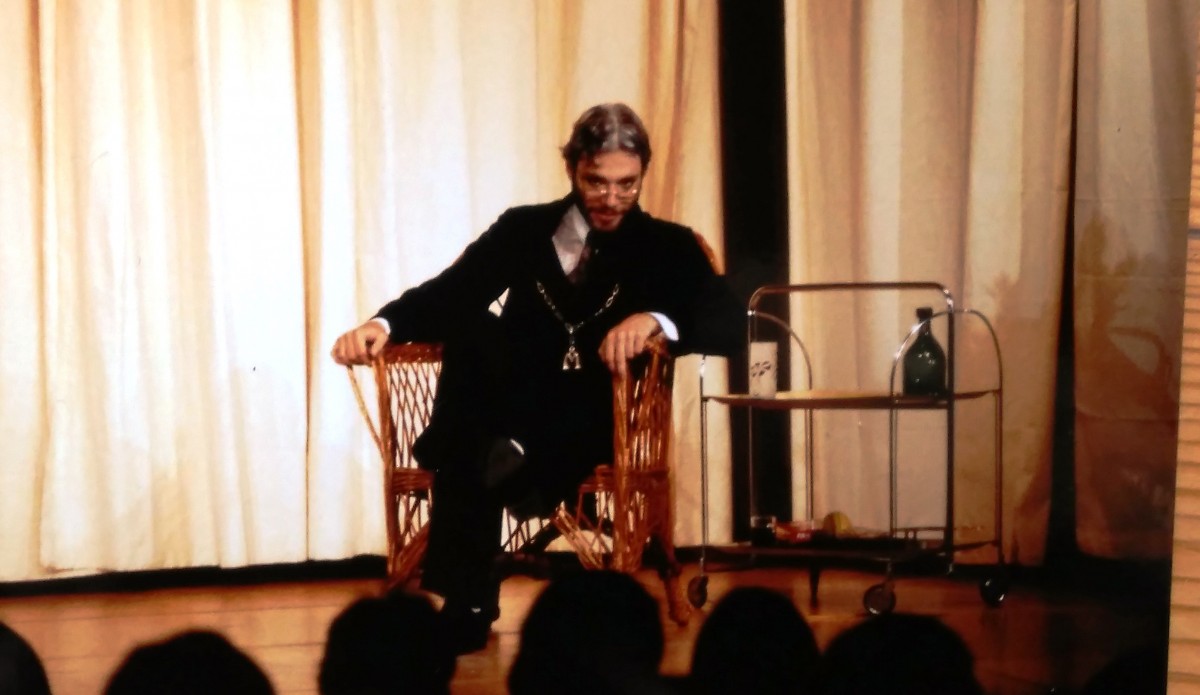 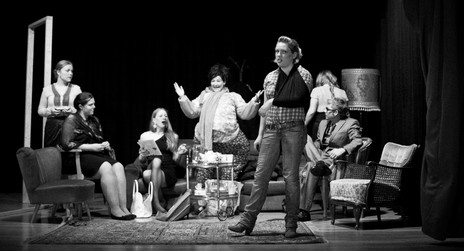 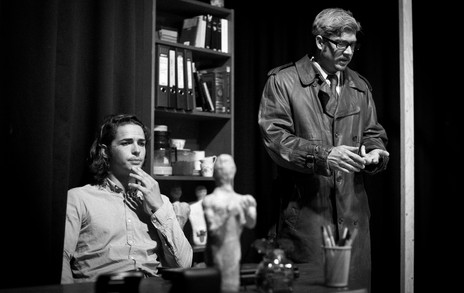 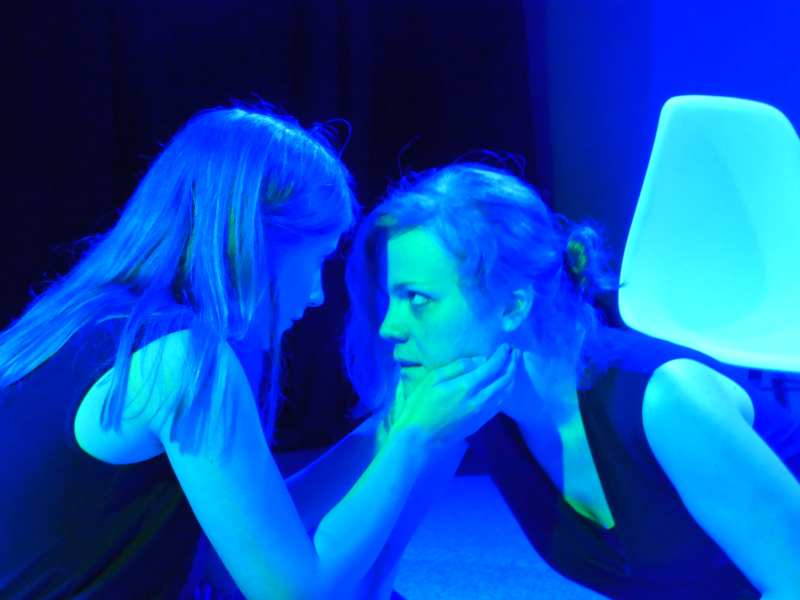 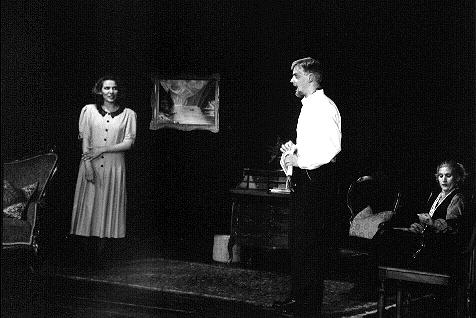 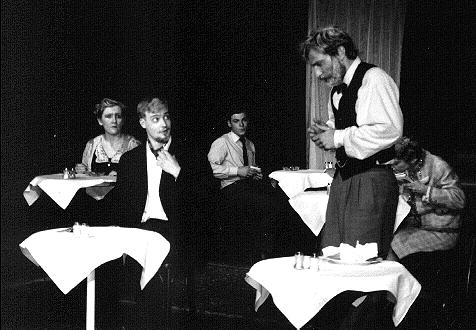 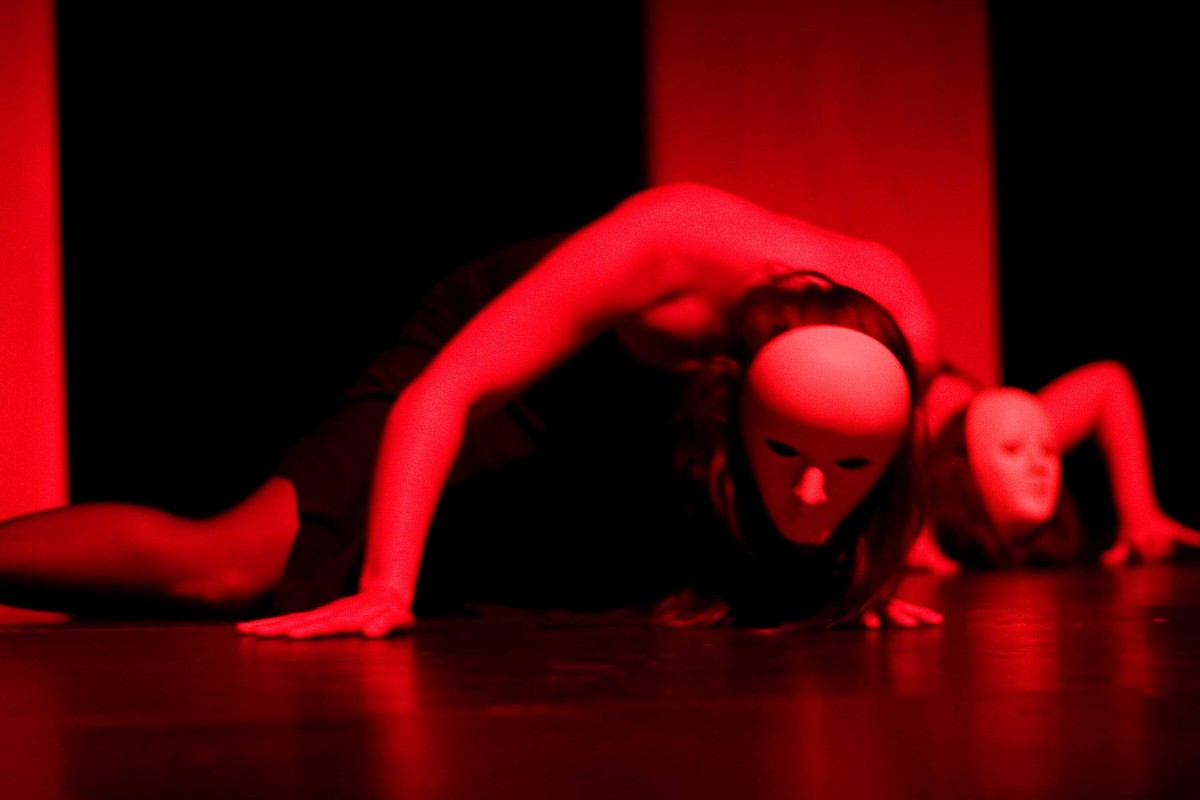 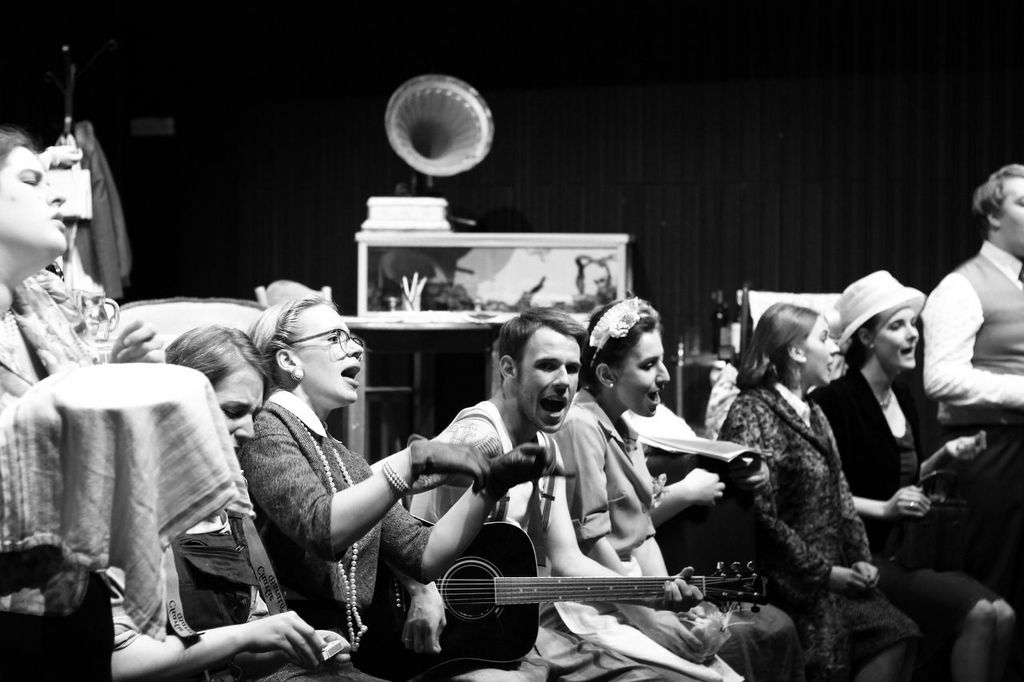 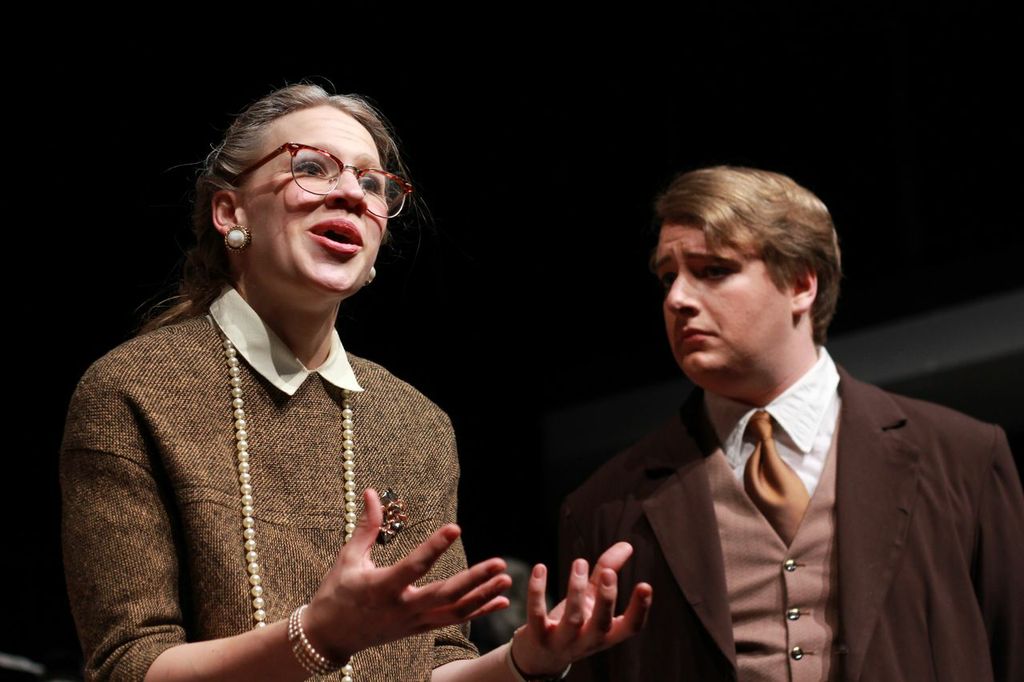 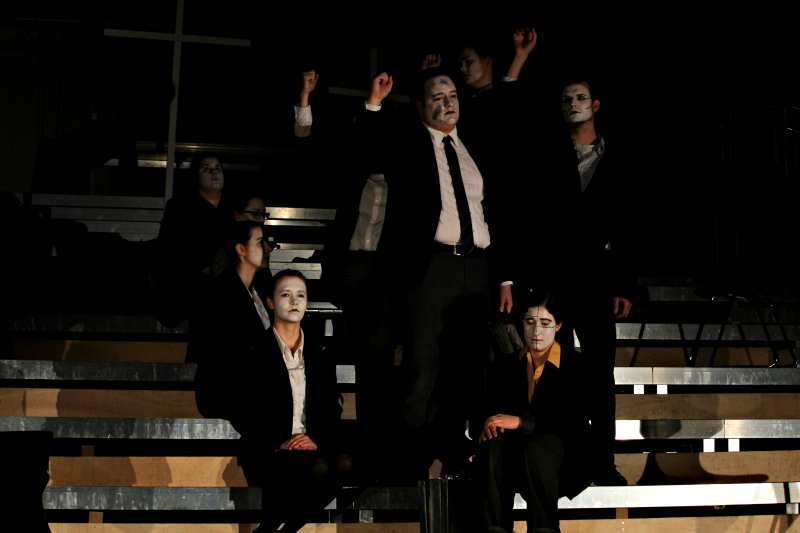 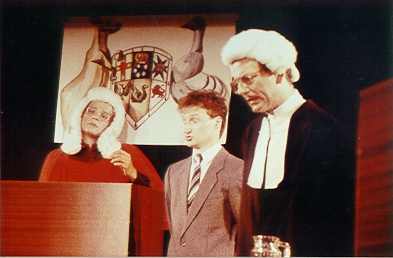 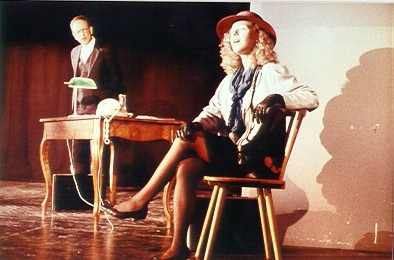 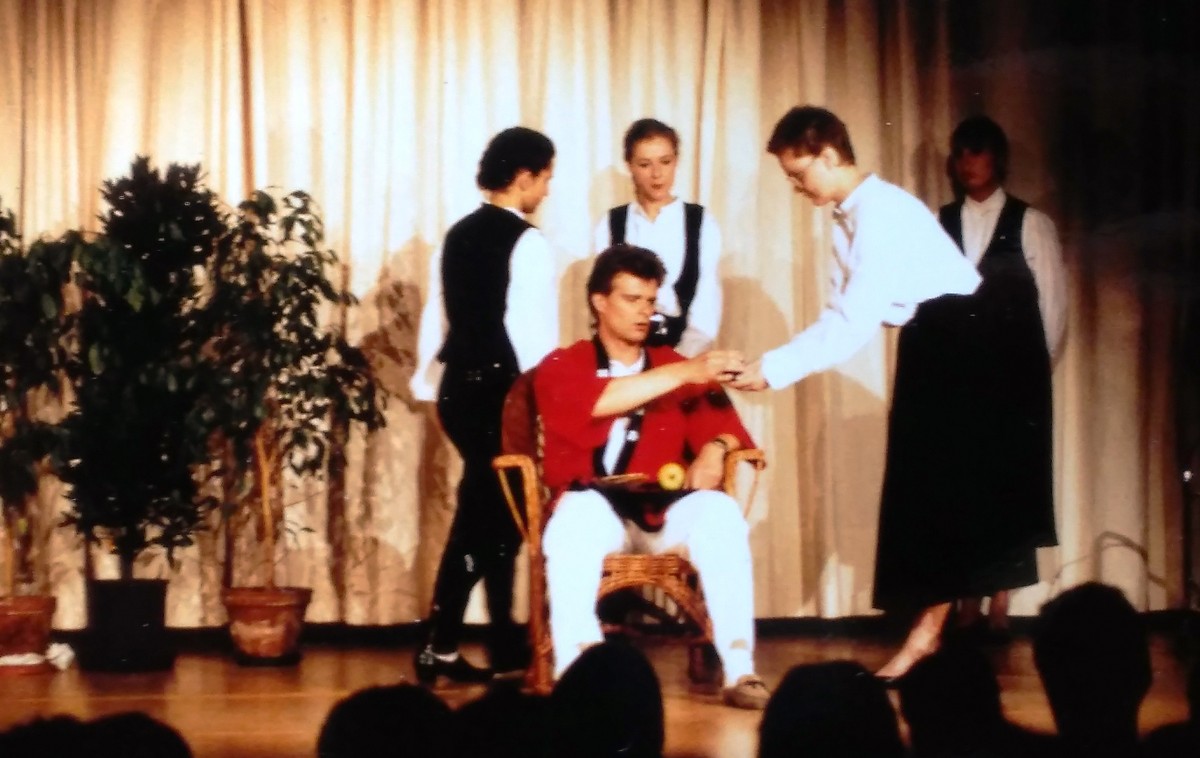 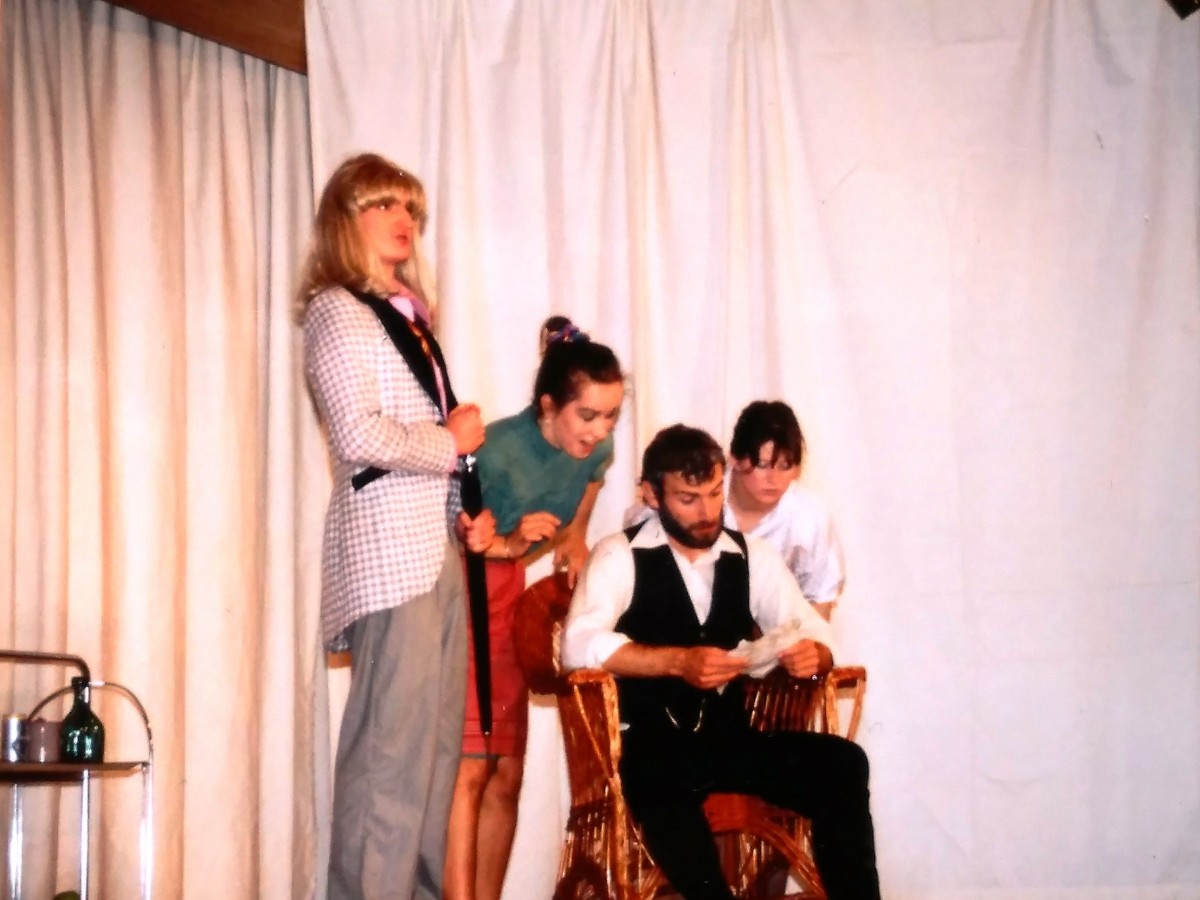